Tottenham play host to a much-rotated Leicester City surely confident of picking up all three points and sending themselves back on the right track to finish 4th come the end of the season.

The Lilywhites have picked up 1 point from their last possible 6 on offer, and have failed to muster even a shot on target during that time, leading to them being overtaken by north London rivals Arsenal in the race for the final Champions league spot this season .

But, with a home tie against the Gunners still to come, where Spurs finish is still very much in their own hands with five games left to play, and they take on a Leicester City side that has been heavily rotated due to their Conference League tie against Roma, the legs for which are either side of their trip to north London.

And, while Sergio Reguilon was a confirmed absentee ahead of the game, Antonio Conte has sprung a surprise by opting to leave Dejan Kulusevski, who has been a game-changer since joining from Juventus in January, on the bench, leading to concerns about a potential injury to the Swede.

As per Football. London’s Alasdair Gold, however, the decision is purely down to rotation, with Lucas Moura coming in as a fresher option than the Juve man.

No knock for Kulusevksi who is on the bench, Conte has simply decided to give Lucas a chance and rotate his attacking options with Spurs failing to get a single shot on target in the past two matches.

Will Kulusevski’s move be made permanent?

Almost certainly. Tottenham have the option to make the move for their loanee forward permanent either this summer or next, and it is expected that they will take the chance this summer and ensure that he remains in north London for the foreseeable future.

And it is easy to see why, with the 22-year-old having grabbed 3 goals and 6 assists since joining alongside Rodrigo Bentancur on deadline day. It is a move that will certainly please Conte and the Tottenham faithful, with him already having become a fan favourite. 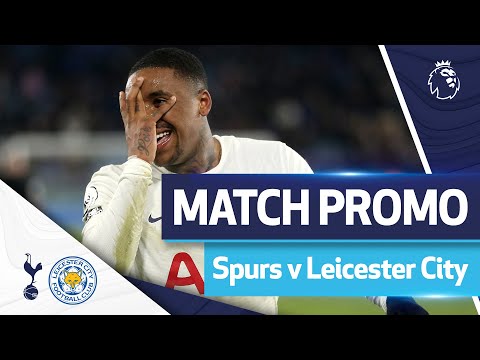 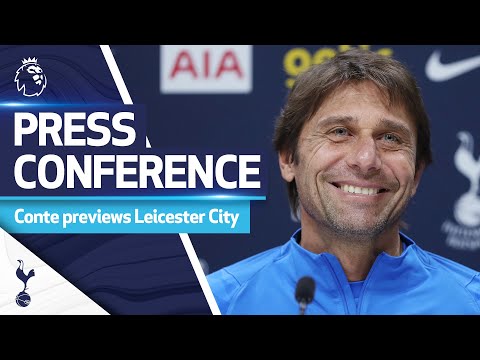 “We deserve to fight until the end.” | Antonio Conte’s Leicester City press conference