A vital Liverpool star is reportedly ‘certain’ to extend his contract, while a summer Tottenham deal is firmly off the cards – both in all the latest Transfer Gossip.

James Milner has been offered a new one-year Liverpool contract and is ‘certain’ to spend a final season at Anfield, according to a report.

The Reds snapped the midfielder up as a free agent in 2015 when Brendan Rodgers was in charge. The 36-year-old has provided a fantastic servant to Liverpool, making 285 appearances for the club.

Indeed, his Merseyside stint has seen him pass 800 appearances in his senior career. Milner has therefore averaged 40 games per season in 20 years at the top level (via opt).

His experience and the fact he can fill in a range of positions has made him a key figure in Jurgen Klopp’s reign. As a result, The Telegraph reports that the manager had asked Liverpool to fund a final extension for Milner.

The midfielder has been weighing up his future at Anfield, but the newspaper claims that he is ‘certain’ to put pen to paper again on Merseyside.

Milner was at the heart of Liverpool‘s 1-0 away win at Newcastle on Saturday which kept their Premier League title dream alive.

Klopp simply said “what a game” to describe his performanceas he was one of five changes for the trip to St James’ Park.

However, Milner has also filled in at left-back and right-back in his time at Liverpool.

He was the long-term deputy to Andy Robertson on the left until the Reds signed Kostas Tsimikas in 2020.

As well as his contribution on the pitch, Klopp values Milner‘s vast experience in the dressing room and for helping the younger players in the squad.

Tottenham will not sign back-up goalkeeper Pierluigi Gollini to a permanent contract this summer, according to a report.

The Italian moved to north London last summer on loan from Atalanta as a Nuno Espirito Santo signing. However, he has struggled for game time with Hugo Lloris ahead of him in the pecking order.

In fact, Gollini has only made 10 appearances this term, none of which have come in the Premier League.

He instead featured in the Europa Conference League, the Carabao Cup and FA Cup but chances have come few and far between.

Tottenham have the option of signing Gollini permanently this summer if they feel they have seen enough of him.

According to Calciomercato, though, that deal is off the cards. Gollini will therefore move back to Atalanta – but he may not stay there either.

The report adds that he is thinking of moving to either Lazio or Fiorentina if Atalanta would consider letting him go.

Gollini will have two years left on his Atalanta contract when he returns in the summer. 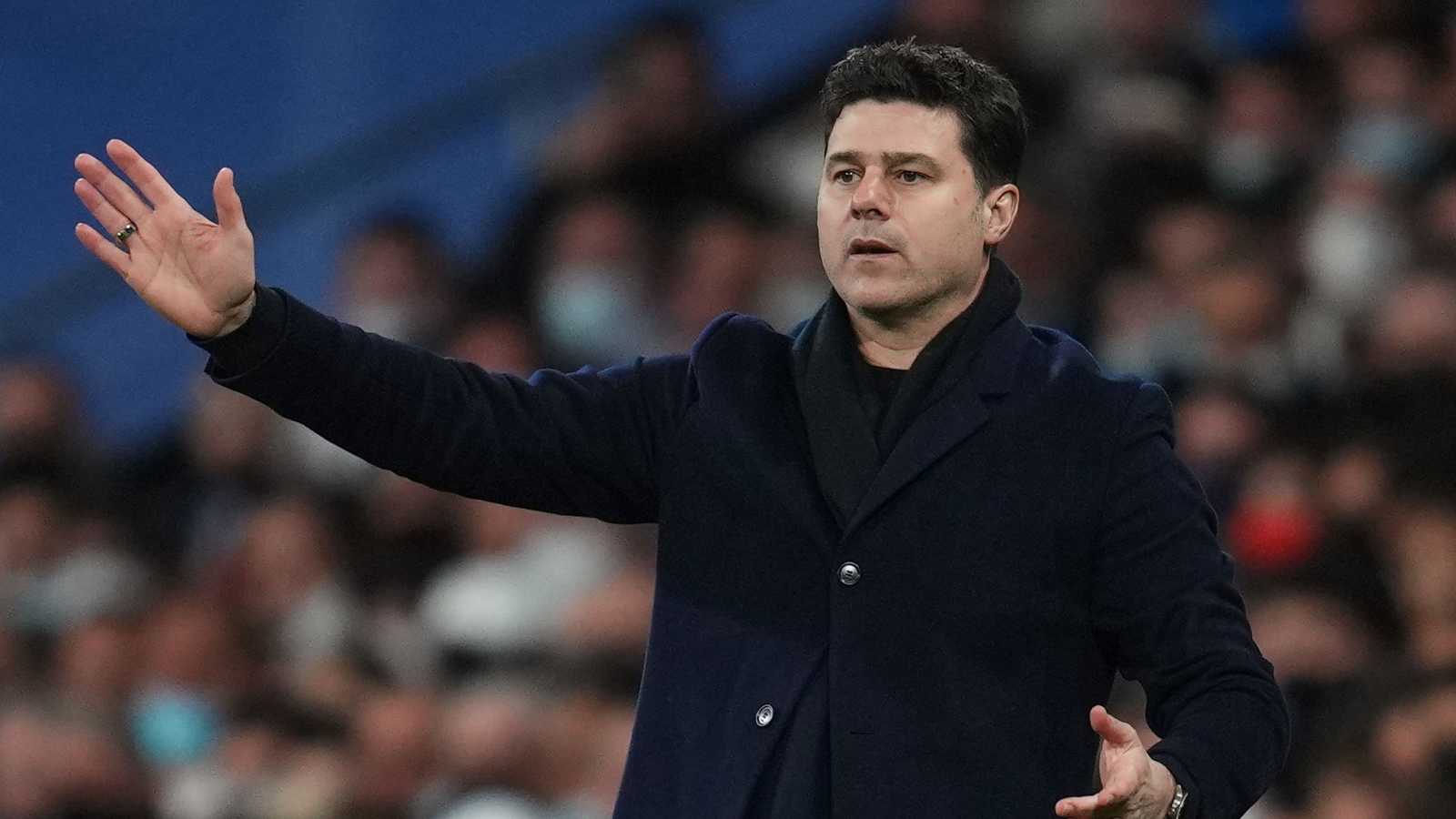 Paris Saint-Germain have three successors in mind for when Mauricio Pochettino leaves the club, according to a report.

The Argentine became the PSG boss in January 2021 and extended his terms last July. His contract with him now expires next summer.

However, he could be facing the sack before then. While he has reclaimed the Ligue 1 title for PSG after Lille won it last year, more disappointment in the Champions League has put his future in doubt.

Indeed, Pochettino arrived at PSG with the remit of taking the French giants to European glory.

As for who could replace him, Tottenham boss Antonio Conte is supposedly a firm target.

According to journalist Gianluca Di Marzio, though, Joachim Low and Thiago Motta are further PSG candidates.

Low is currently out of work after leaving the Germany job following a 15-year stint in which he won the World Cup with his country.

Motta, meanwhile, is in charge of Serie A side Spezia and his contract runs out in 2024.