Tottenham boss Antonio Conte is reportedly chasing a deal for former Arsenal man Serge Gnabry this summer, with the German currently at an impasse with Bayern Munich over renewing his contract, which expires in 2023.

The north London side are in clear need of reinforcements in the front line, with the Lilywhites not having managed a shot on target in either of their last two games, at home to Brighton and away at Brentford.

Harry Kane, Heung-Min Son and Dejan Kulusevski, while potent as a trio, are in need of backup and rotation options, and as per the Daily Express, a move for Serge Gnabry is thus a possibility, with Tottenham looking to back Conte’s ambition in the transfer market.

‘Conte is driving Spurs’ interest and is said to be pushing for the club to jump in and table a bid for his services’, the report claims.

Serge Gnabry has now scored 13 Bundesliga goals this season, the most he’s ever managed in a single league campaign in his career.

Cooking up another title. 👨‍🍳 pic.twitter.com/RQIgmzZ5qB

Gnabry, who left Arsenal after an unsuccessful loan spell at West Bromwich Albion, has since become one of the best wide forwards in world football, and has notched up 63 goals and 40 assists in 150 games while in Bavaria.

However, he is thought to be demanding a significant salary raise to reflect his newfound importance to the club, something that the Bayern hierarchy are unwilling to do often, as shown by their decision to let David Alaba leave for nothing last summer.

Where else could Gnabry go?

Bayern Munich could yet come to an agreement with the German forward, but they should not it is likely he will leave the club this summer. But, Tottenham will be far from the only side interested should he become available at a cut-price.

Liverpool and Arsenal are two clubs also expected to at least inquire, while there will also be plenty of interest on the continent too.

Tottenham would have to act fast to secure their man. 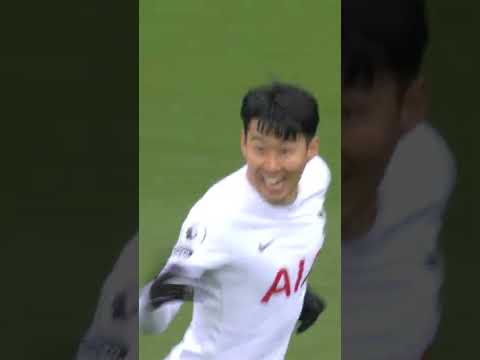 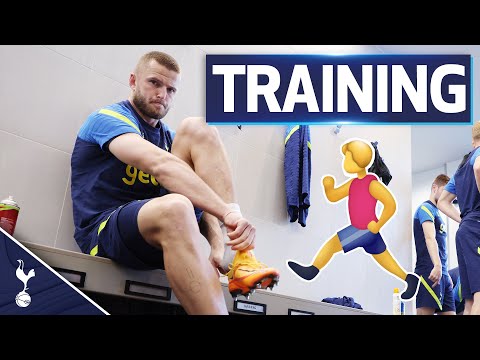