Paul Pogba has begun the process of cutting ties with Manchester United by leaving the club whatsapp chat, according to a report in the Mirror.

The Frenchman is out of contract this summer, and an injury picked up in the early stages of a 4-0 defeat to Liverpool has signaled the end of his season, and likely career, in a Manchester United season.

It is a meek end to an underwhelming second stint at Old Trafford, having cost £89m to bring back to the club in 2016 but having rarely managed to justify the high price tag, though he was often surrounded by players well below his level.

Paul Pogba’s performances for France and Manchester United have been like night and day. (Photo by Alex Caparros – UEFA/UEFA via Getty Images)

And, as per the Mirror, the 29-year-old has two contract proposals on the table that he is considering at present as he plots his path out of Manchester United, with a new contract seemingly impossible to agree to now.

Pogba has even gone as far as to leave the club WhatsApp group, it is claimed, in a brutal message about just where his head is at regarding the club.

‘Pogba has told his United team-mates he is on his way this summer, and is even said to have left the WhatsApp player group the squad uses to stay in touch.’, the Mirror claim.

Where next for the midfielder?

As per the Mirror, Pogba’s current options are a choice between Real Madrid or Paris Saint Germain this summer, with both making a play for his signature on a free. A move to Madrid would see him partnered with fellow French midfielder Eduardo Camavinga, while he would surely be confident of ending the dynasties of veteran pair Luka Modric and Toni Kroos.

Meanwhile, a return to France with PSG would represent another star name joining a side that may find itself without Kylian Mbappe come the summer, although he would almost certainly be a regular for Les Parisiens.

The ball is firmly in the Frenchman’s court.

Mauricio Pochettino & PSG: Where did it all go wrong? 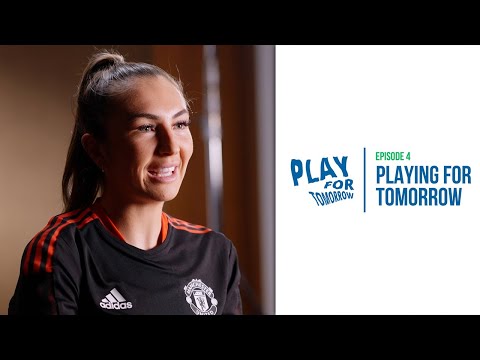 Play For Tomorrow | playing for tomorrow 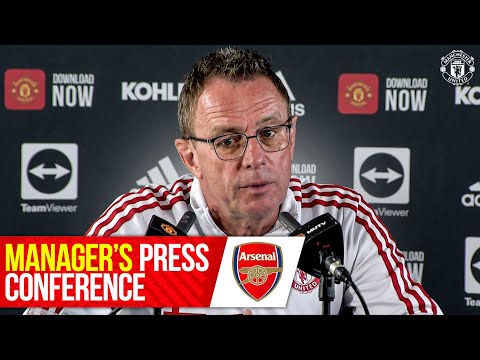