Chelsea could be on for a major midfield reshuffle this summer if the latest reports are to be believed, with suggestions that Jorginho could be seeking pastures new while Timoue Bakayoko is set for yet another return to Stamford Bridge.

The Italian midfielder, who came third in the Ballon D’or after helping his side to Champions League success and Italy to Euro 2020 success, is thought to be keen on a move away from the club which had made him their heartbeat, but now look as though they may need a different sort of operator in midfielder.

Worse still for the Blues, Jorginho’s contract expires in 2023, meaning that this summer is the last opportunity to get any return on their hefty investment on the Italian in a financial sense, though they will point to their success on the pitch as return enough.

And, as per Nizaar Kinsella, a return to Italy is the favored outcome this summer.

‘He and his entourage want to come back to Italy, #Juventus seems to be the strongest club on him at the moment’, he told Calcio Mercato Italy.

🎙️@NizaarKinsella to CMIT TV: “#Jorginho has a very close relationship with Thomas Tuchel but his contract will expire in 2023. He and his entourage want to come back to Italy, #Juventus seems to be the strongest club on him at the moment”

And, in other Chelsea news, it seems as though Tiemoue Bakayoko could be on his way back to Stamford Bridge following yet another underwhelming loan spell in Serie A.

The French midfielder was sent on loan to AC Milan, but has not played a minute since January, with the Italian side now not obliged to buy the midfielder after failing to meet the appearance requirements.

It looks like Tiemoue Bakayoko will be back at Chelsea after AC Milan avoided paying the obligation to buy which was activated on appearances. He hasn’t played a minute of football since January. https://t.co/tLs3gEnDBG

It could finally be time to cut ties with the midfielder, and accept the hefty loss on the former Monaco man, unless Thomas Tuchel sees something in him that previous Blues bosses didn’t. 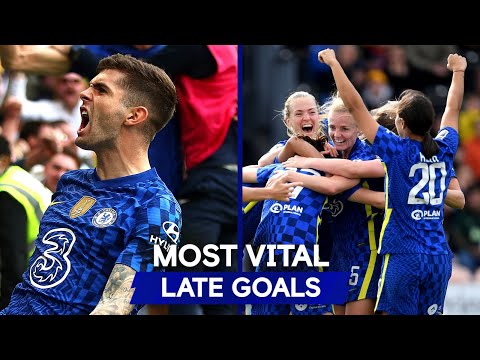 Both our Men & Women’s teams have fought until the very end this season,… 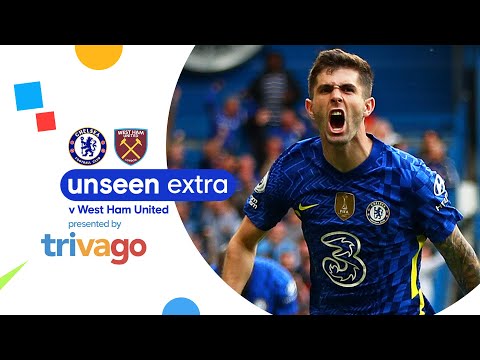