Manchester United have set their sights on Spain wonderkid Gavi to replace Paul Pogba, who is the shock target for another Premier League club, all in Euro Paper Talk.

Manchester United are looking at an ambitious move to lure Barcelona midfielder Gavi as a replacement for Paul Pogba.

That’s the news coming via journalist Ekrem Konur, who states that United are targeting the 17-year-old. No official bid has been lodged for the talented youngster, who is out of contract in 2023.

But the journalist claims new United boss Erik ten Hag is looking to Gavi to help reshape a midfield that will be without Pogba and Nemanja Matic next season.

Gavi is regarded as one of LaLiga’s brightest prospects, having made 43 appearances in all competitions for Barcelona this season.

He has also been capped six times by Spain and Liverpool have also been mentioned as suitors in the last few months.

as per the dailyexpress, the Reds have already made contact over a summer switch.

They plan to offer him hugely tempting wages to move to Anfield. And they plan to help him develop under the tutelage of the classy Thiago Alcantara.

Gavi is in talks about a contract extension, but so far Xavi’s men have not come to an agreement. And Liverpool are said to be waiting in the wings and ready to meet the midfielder’s £42m exit clause.

United will also have to pay the buyout to get Gavi to Old Trafford as they look to a long-term successor to Pogba.

Pogba looks almost certain to leave as a free agent this summer, Ralf Ragnick has intimated as much.

🔥 Newcastle plan to offer Paul Pogba a contract until 2025.

🌟 Juventus, PSG and Real Madrid are the favorite clubs French star is in touch for next step of his career. #NUFC #MUFC #ForzaJuve #PSG #Go Madrid pic.twitter.com/6hBRlaUxY2

Juventus, PSG and Real Madrid are the favorites to land Pogba, but Konur says that Newcastle have thrown their hat into the ring.

Under new ownership Newcastle are prepared to offer the 29-year-old a three-year deal until 2025.

AND THE REST FROM EURO PAPER TALK

Barcelona are still working on a deal for Robert Lewandowski. They have been in talks with his agent since February. (Fabrizio Romano)

Paris Saint-Germain centre-back Marquinhos says he would like to continue with the French champions beyond 2024 when his current deal expires. (ESPN)

Real Madrid have reached a preliminary agreement with Antonio Rudiger for the Chelsea centre-back. (ESPN) 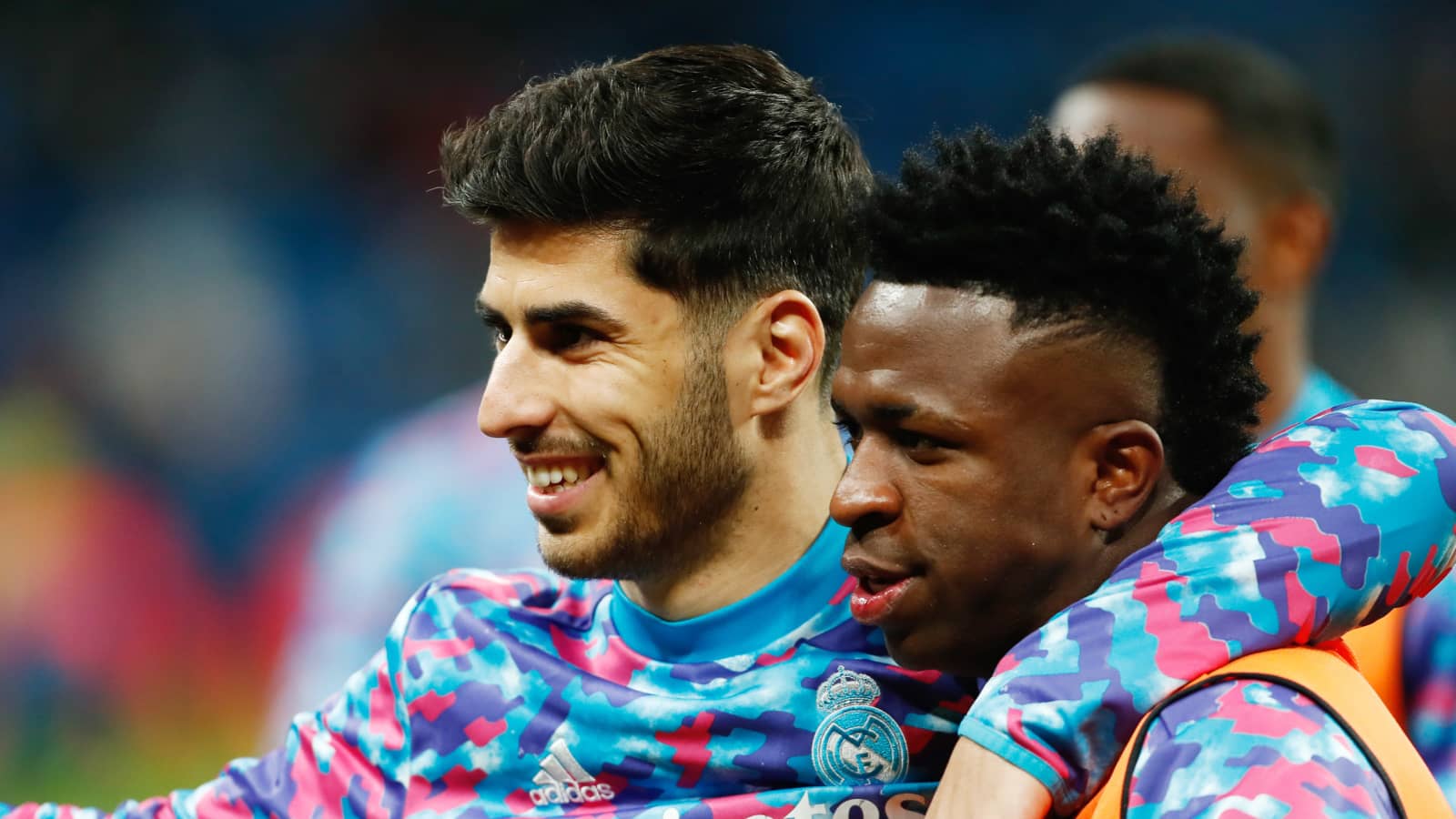 Marco Asensio would like to stay at Real Madrid, but the club are unwilling to increase their latest contract renewal offer. AC Milan, Juventus and Newcastle are all interested in the attacker who has switched agents. (BE string)

Barcelona have an agreement in place with Leeds’ Brazil international Raphinha and his transfer to the Camp Nou is thought to be ‘very close’. (Sport) 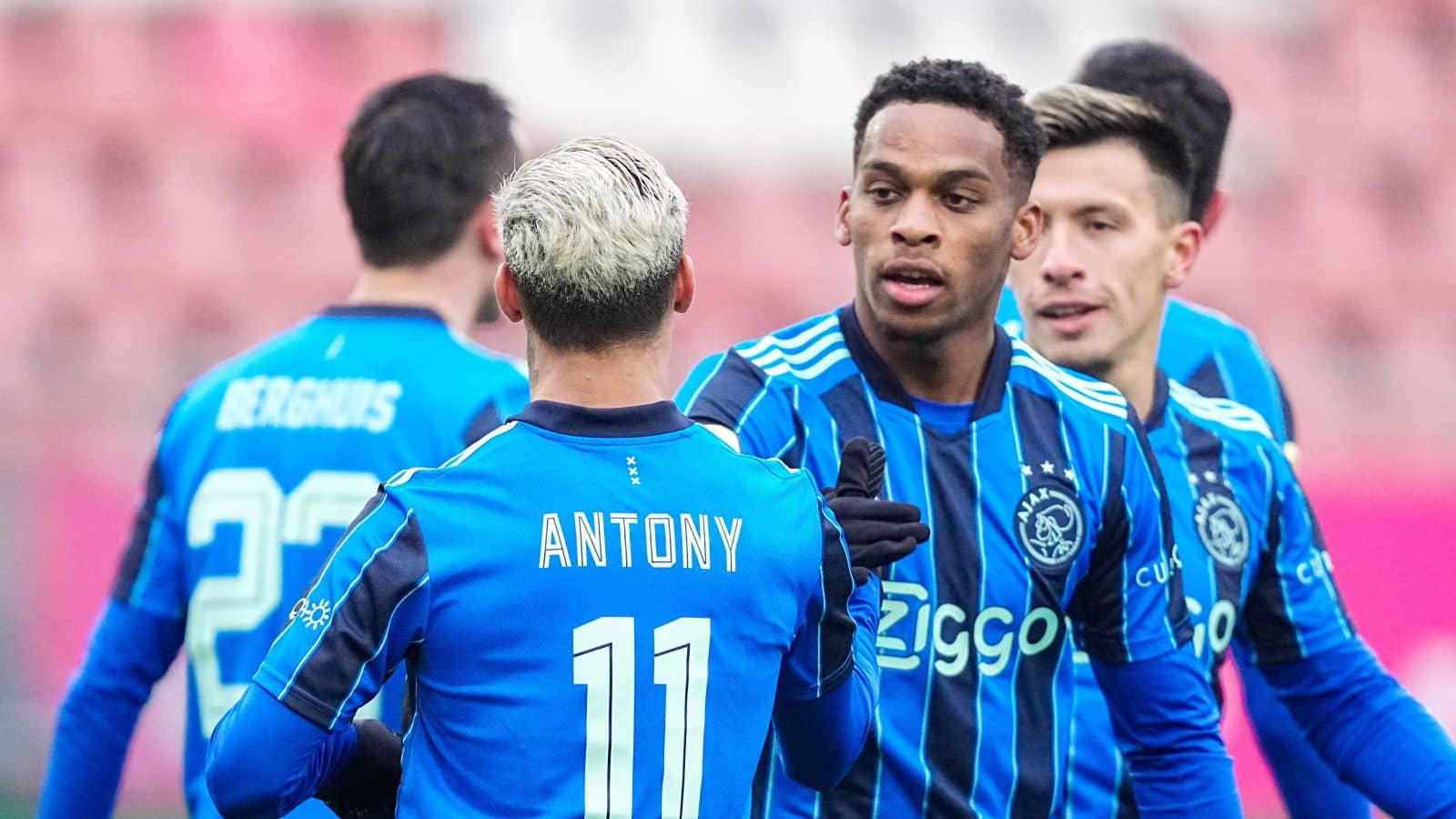 Man Utd are in talks with Ajax regarding a transfer for Antony and face competition from Chelsea. (Ekrem Konur)

Jorge Mendes, the agent of Wolves’ Ruben Neves has put the star’s name on the table at Barcelona ‘for months now’. (Sport)

Bayern Munich have shown an interest in Ajax striker Sebastian Haller and have contacted his management team. (bild)

Sergi Roberto has been involved in a long-running contract saga at Barcelona, ​​but he is finally ready to put pen to paper. (Sport)