In a shock twist, both John Stones and Kyle Walker are in contention to play in the Champions League semi-final first leg against Real Madrid following a shock twist, according to reports in Spain.

manchester city welcome The whites to the Etihad in a mouthwatering clash between two of the best sides in World football on Tuesday evening, and it was thought that Guardiola’s side were beset with injuries in their backline that could hand Madrid the upper hand.

Joao Cancelo is suspended for the game, while John Stones and Kyle Walker were both expected to be doubts having not trained after picking up injuries of their own.

However, according to Spanish reports, this was nothing but a ploy from Guardiola, with the pair having trained after the media had left the session, according to Cadena Ser.

They claim that one of the two will be named among the starters for the first leg, though which of the pair plays depends on their issues.

‘One of the two should play because yesterday, when the press left the sports city, the two worked on the green with Pep Guardiola’

The novice to usurp the veterans?

In Champions League terms, the pair could not be further apart, with Real Madrid having won the trophy a record number of times, and Manchester City having failed to lift it once, though they did manage to reach the final last season.

But now, it feels as though for this season at least, the tide has turned in the Cityzen’s favour, with The whites having an experienced but veteran side and Guardiola’s side sweeping all before them once more this season.

Should they prevail, they could potentially set up another mammoth clash with Liverpool, who they currently lead in the Premier League, in what would prove to be the battle of two of the most exciting sides in Europe. 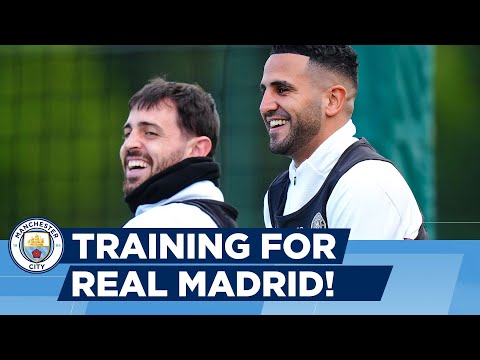 Ahead of the massive first leg of our Champions League Semi-Final against Real Madrid,… 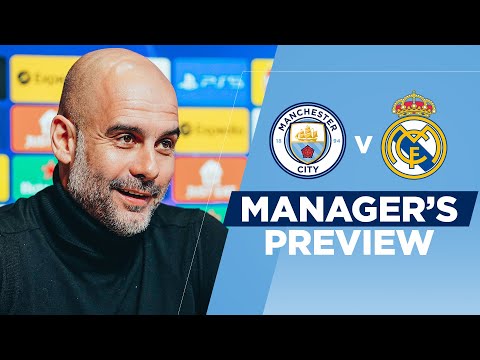