Manchester City have once again made the headlines this week as soon-to-be Citizens forward Julian Alvarez starred for River Plate in the Copa Libertadores.

The Argentine striker joined Manchester City in January, and was loaned back to his current club for the remainder of the season.

And, speaking after the club’s fourth league title in five years, Manchester City CEO Ferran Soriano told reporters that ‘we’ve had many offers from clubs to loan Julian Alvarez – but he is not going to leave’.

It is clear to see why, too, after his latest display.

Alvarez grabbed six goals in his side’s 8-1 win over Allianz Lima, with six completely different strikes too demonstrating his wide range of talents.

All six Julian Alvarez goals from River Plate’s 8-1 win in the Libertadores.

The most impressive part about his double hat-trick is not one goal is the same. A goalscorer from all areas of the pitch.

Being Argentinian, the obvious comparisons to be drawn are to Manchester City legend Sergio Aguero, and there are some in his home country that believe he could reach the levels of Kun. Should he become even half the prospect, Pep Guardiola will have a real talent on his hands.

Where will he fit in at Manchester City?

With Erling Haaland coming in to take center stage, Alvarez’s role in his first season in Manchester will seemingly be one of support, with the Argentine capable of playing as a wide option as well as through the middle.

And, with potential departures on the cards for Raheem Sterling and Gabriel Jesus, it seems as though plenty of opportunities will be available, especially with Haaland having spent significant time out injured across this past season.

After having no recognized first-choice striker in their most recent campaign, Manchester City will finally have two top-quality options capable of leading their line next time out.

This article was edited by
conor laird. 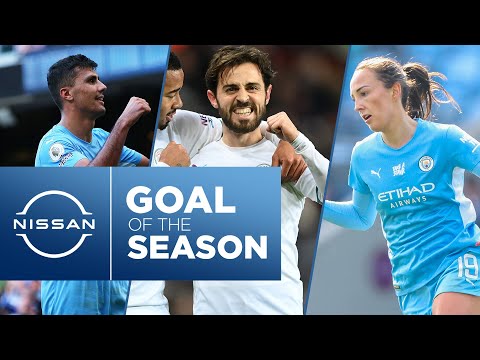 Here are Man City’s best goals throughout the 21/22 season, see belter goals from… 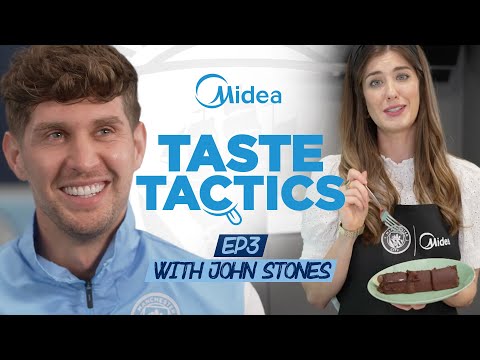 It’s almost John’s birthday, so to celebrate, we asked him about cake, and got…