A lunchtime clash between Newcastle and Liverpool kicks off what could be a pivotal weekend at the top and bottom end of the Premier League table, with Manchester City heading to Leeds and relegation-threatened Everton facing a huge test against Chelsea – and here is how we think the action will unfold in this week’s Premier League Predictions.

Jurgen Klopp and Pep Guardiola’s men are separated by just one point going into the weekend’s fixtures in what is providing another titanic title tussle, while they could also meet in the Champions League final after first-leg wins in their respective semi-finals.

Elsewhere, Frank Lampard’s Everton face his old side Chelsea desperate for three points after the Toffees dropped into the bottom three.

At the other end of the table, Burnley will be looking to keep up their impressive recent run when they head to fellow strugglers Watford, while it could be another nail in Norwich’s coffin when they take on Dean Smith’s old club Aston Villa.

The final match of the weekend takes place on Monday night when struggling Man Utd welcome Brentford to Old Trafford.

Taking us on this week is Dave King from beloved Celtic rock band, Flogging Molly. Dave takes on our man Rob – but how many will either get right in this week’s Premier League Predictions?

You can check out Flogging Molly’s music right here…

Last time out singer-songwriter & Spurs fan, Rosie Smith was in the hotseat. You can check out how Rosie and Rob both got on right here. 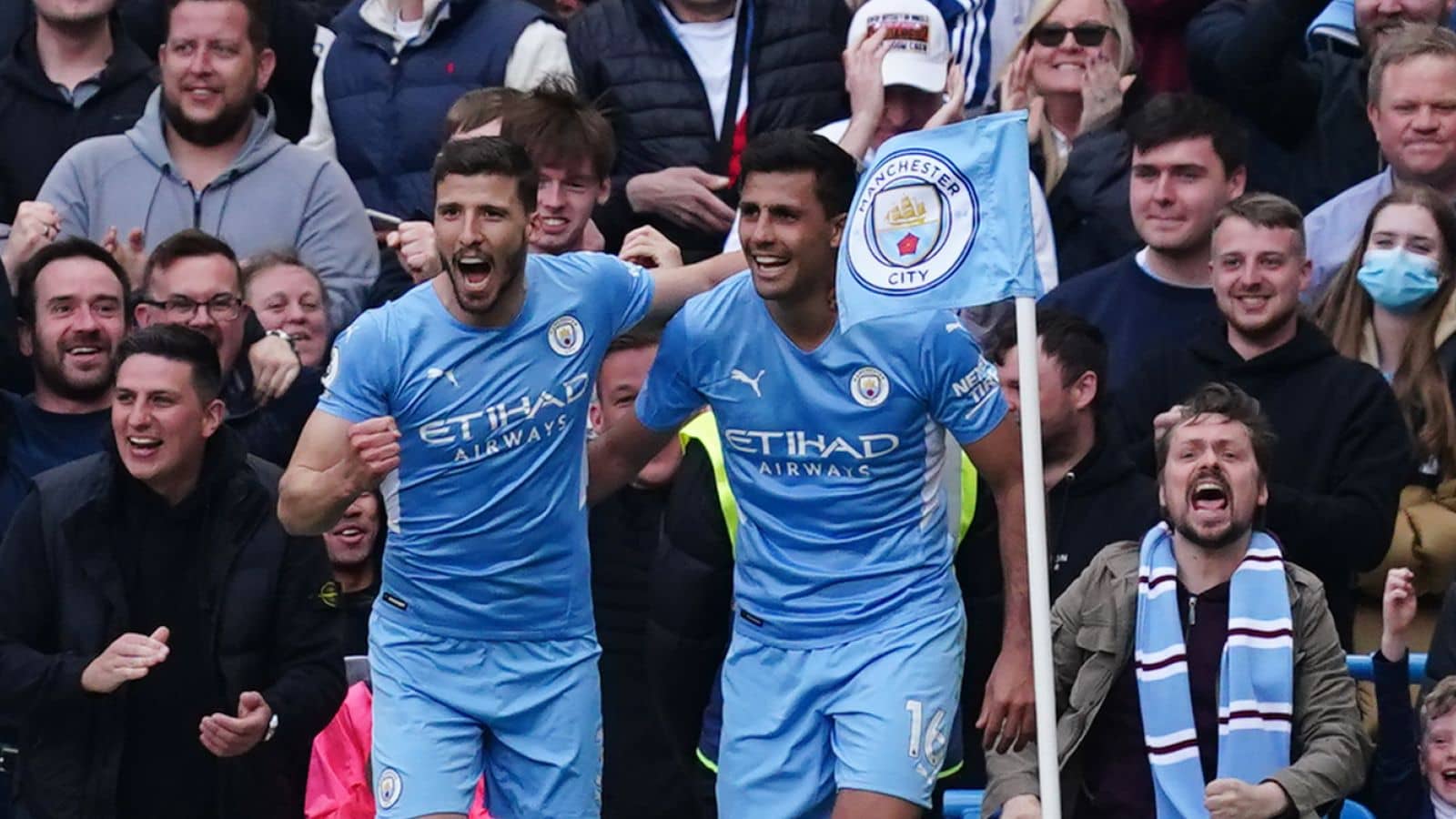 TEAMtalk: How did you come to support your club and what are your favorite memories from your time as a fan?

Dave: Watching George Best play for Manchester United for the first time with my dad, who was a United supporter. Best took the ball from the halfway line, ran diagonally and somehow put the ball in the back of the net. Pure genius. I was hooked.

Favorite memory is being at Old Trafford with my wife Bridget. On this particular occasion we were sat next to the dugout and got to shake Sir Alex’s hand. It was his 25th anniversary at the club. They also unveiled Sir Alex Ferguson Stand that day.

TEAMtalk: Who have been your favorite five players for your club, or in general? (Historically or currently) 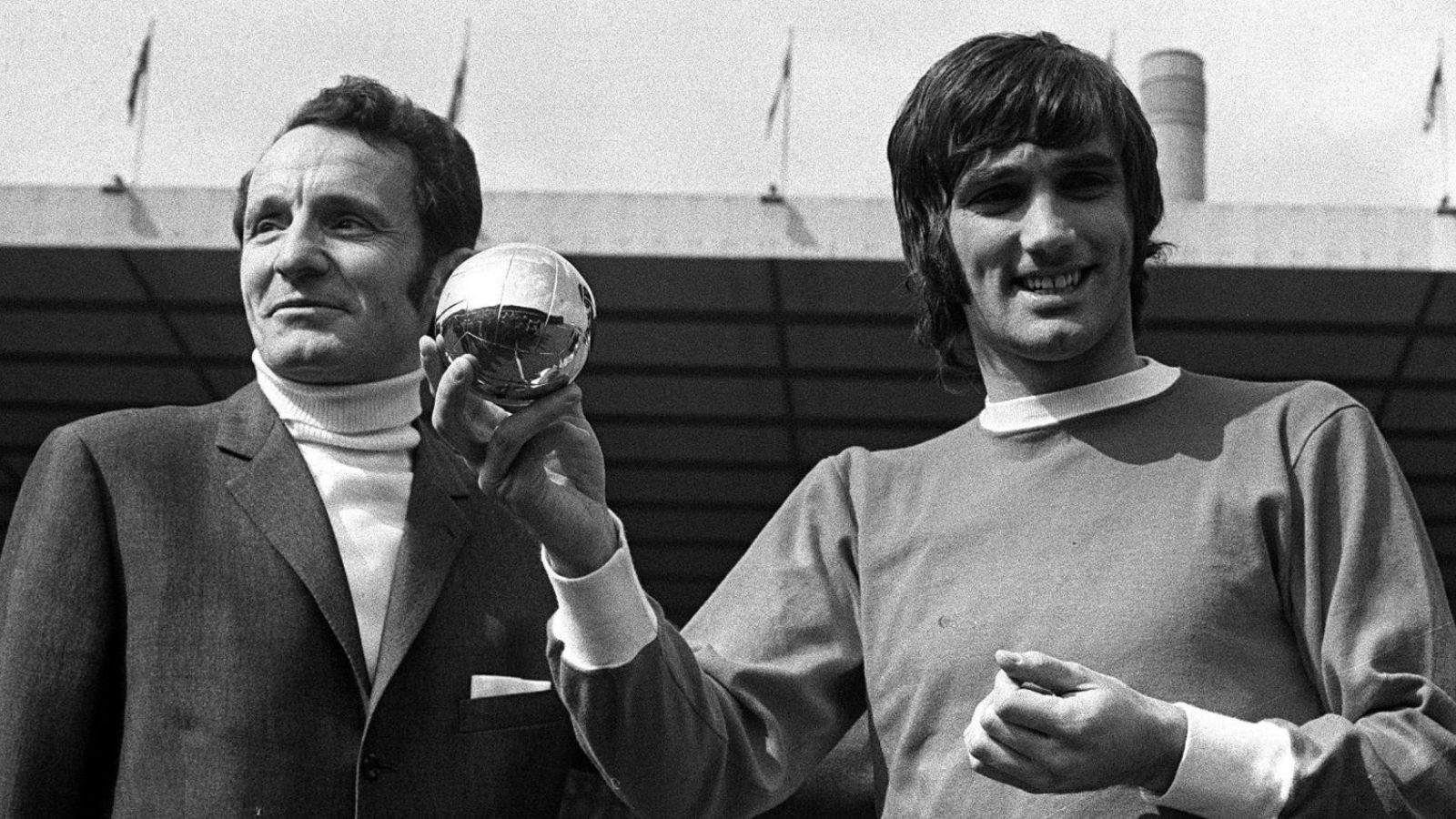 TEAMtalk: What are your thoughts about the current side and your hopes for the season?

Dave: Current team are rubbish, and my hopes for the rest of the season are for it to end.

TEAM talk: Have you got a soft spot for another team and why?

Dave: GlasgowCeltic. Fond memories at Parkhead, once again with my wife. We got a private tour of the stadium and did an interview in the dugout for Celtic View before a gig at the Barrowlands. 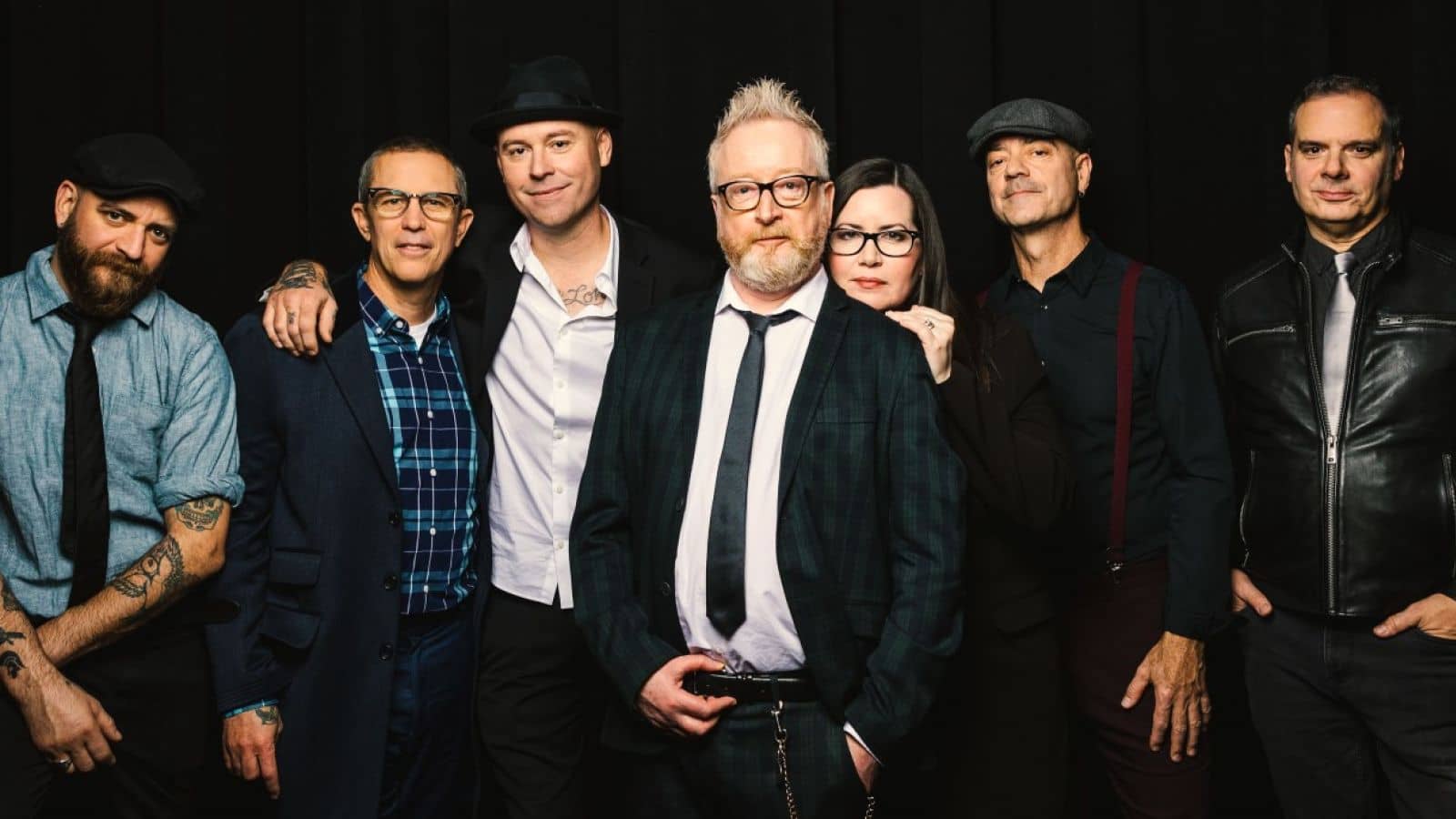 TEAMtalk: What’s going on with you at the moment?

Dave: Hopefully we’re getting back to normal from a touring standpoint, whatever normal might be? The summer is pretty busy with North America and Europe. We’ve also a new album in the can.

Flogging Molly are on social media – give them a follow!