Liverpool have been dealt something of a blow in their preparations for the second leg of their Champions League Semi-final with Villarreal as Unai Emery has revealed that star man Gerard Moreno will feature for the Spanish side.

The Spanish striker, who is the most dangerous player that Villarreal possess, missed the first leg through a hamstring strain, and was expected to miss the return leg too, but has seemingly made an express recovery ahead of schedule.

So far this season, the 30 year old has managed 9 goals in 17 La Liga appearances, as well as grabbing 2 goals and 3 assists in 6 Champions League outings.

And, looking to overturn a two goal deficit in front of a home crowd in Spain, he will be crucial in any chance that the Yellow Submarine have of continuing their giant killings and knocking out Jurgen Klopp’s side.

A much-changed Villarreal came off second best in their game against Deportivo Alaves in the Spanish top flight, with Emery opting to rest several key players and those asked to perform failing to do so, falling to a 2-1 defeat.

Liverpool with clean bill of health

The Reds, meanwhile, have a clean bill of health and will surely benefit from having been able to rest both Mohamed Salah and Trent Alexander-Arnold for their 1-0 win over Newcastle United on Saturday, while they remain almost spoiled for choice in their front line after the brilliant addition fo Luiz Diaz.

Jurgen Klopp, new contract in hand, will be hoping that his side can continue their charge for what will be an unprecedented quadruple in English football, but will face finals against Chelsea and one of Manchester City or Real Madrid should they wish to reach immortality among the Anfield faithful. 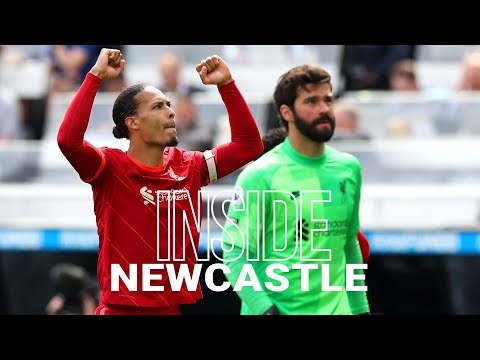 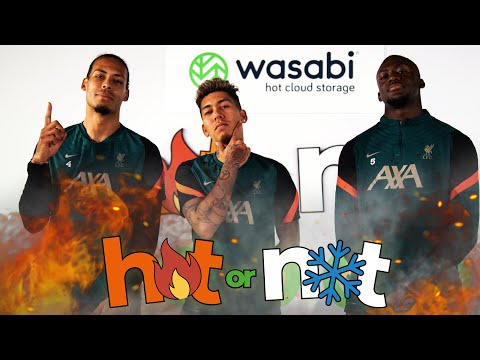