Liverpool boss Jurgen Klopp has signed a new deal with the Merseyside club that will keep the German boss on the touchline until 2026, it has been confirmed.

Klopp’s old deal ran out in 2024, and there was speculation about his future beyond that, with many assuming that he would leave Anfield.

However, in recent months, he had seemingly become more open to staying at the club, and admitted he could choose to stay ‘at the last minute… if I have the energy levels for it’.

It will not come to that though, with David Ornstein of the Athletic reporting that he and his closest staff have agreed to prolong their time on Merseyside for a further two years.

The Guardian claim that the Liverpool boss was ‘enthused by the club’s long-term planning’ that has seen the likes of Luis Diaz and Ibrahima Konate join the club, and Fabio Carvalho agree to join in the summer.

🚨 EXCLUSIVE: Jurgen Klopp has today signed a contract extension to keep him at Liverpool until 2026. 54yo German manager + his closest staff were on deals to 2024 & have now prolonged them by 2 years. Official confirmation not far off @TheAthleticUK #LFC https://t.co/3KVAvtACgL

It is fair to say that Klopp has already revolutionized Liverpool football club, bringing them a first Premier League trophy and a sixth Champions League title, while his side this season are chasing a barnstorming quadruple that will include, should they manage it, a sweep of the domestic trophies and the Champions League eleven more.

And it does not end there either, with the club set up perfectly for the future too. Savvy acquisitions before they seem desperate for them (such as Konate, Diaz and Tsimikas), has meant that they should lose any of their top class players through moves away or time catching up with them, they are well placed to not skip a beat.

With four more years of Klopp, there is plenty still to be achieved.

One man takes full marks as the Reds excel in Liverpool vs Villareal: Player ratings 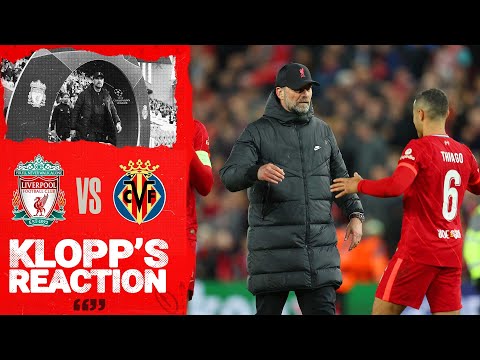 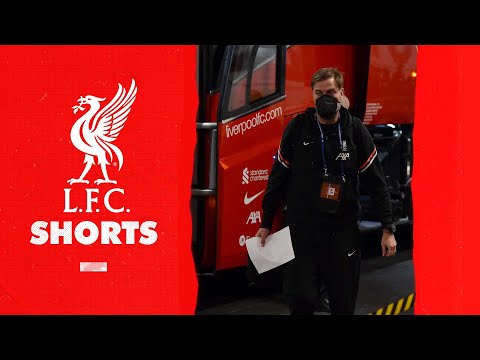