Former Tottenham fullback Serge Aurier has revealed that the poor relationship between the Spurs dressing room and then assistant coach Joao Sacramento was a key reason that Jose Mourinho’s time in charge in north London didn’t work out.

Mourinho was sacked six days before the Carabao Cup final in 2021, in what many saw as a PR move following the backlash to the Super League announcement made 24 hours earlier. While there was little doubt that his tenure in charge of the Lilywhites was doomed and becoming increasingly unpopular, the timing was suspicious.

Following the departure of Jose Mourinho, we can now confirm that Ryan Mason will take charge as Interim Head Coach for the remainder of the season.#THFC ⚪️ #COYS

And, in pinpointing where it all went wrong, Aurier, who left the club in the summer of 2021 by mutual consent, was quick to point to his subordinate, Joao Sacramento.

‘Sometimes players need more love and attention’, he told the Telegraph. ‘I’m not speaking for José, I’m speaking for his assistant. Joao is a tough guy and he didn’t have a good relationship with the dressing room, that’s why everything deteriorated. There was a lack of good communication.’

‘It was one of his first experiences in a first team and he lacked calm with the players’, the Ivorian continued. ‘I needed to be more concerned about the person behind the player. Sometimes when you don’t play a lot of s— goes through your head, and you need someone to calm you down and help you, to give you good vibes, not to send you negative messages. And I think it all started there.’

Aurier in with chance of Silverware

Serge Aurier, now with Villareal, has the chance to add another giant-killing to his list following Unai Emery’s side’s 2-1 aggregate win over Bayern Munich as they host Liverpool in the Champions League semi-finals.

The Yellow Submarine look to be at risk of missing out on European football totally should they not lift the Champions League, but whether they can stop the Liverpool juggernaut that is targeting an unprecedented quadruple is another matter. 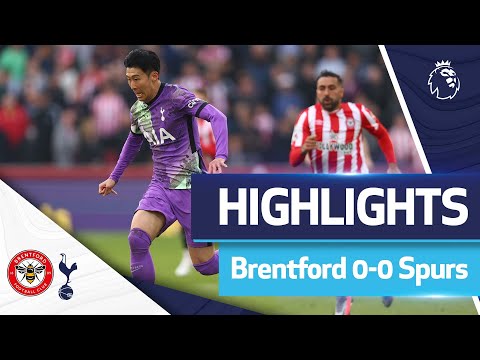 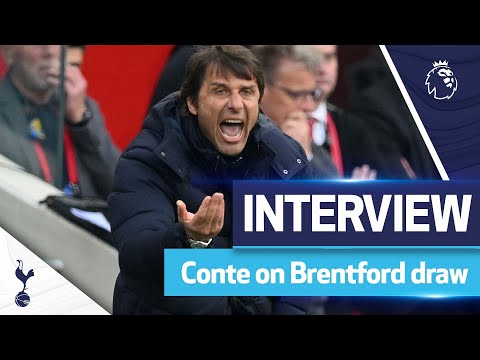 “Defensively we were good, offensively we can do much better.” | Conte reflects on drawing at Brentford